This document has to put in one of my Homepages immediately, because it must be stopped with an abortion at once!

To the Royal Danish Ambassadors
For attention of King Jürgen CO/

To the
Danish Embassy in Berlin, Germany
Rauchstraße 1 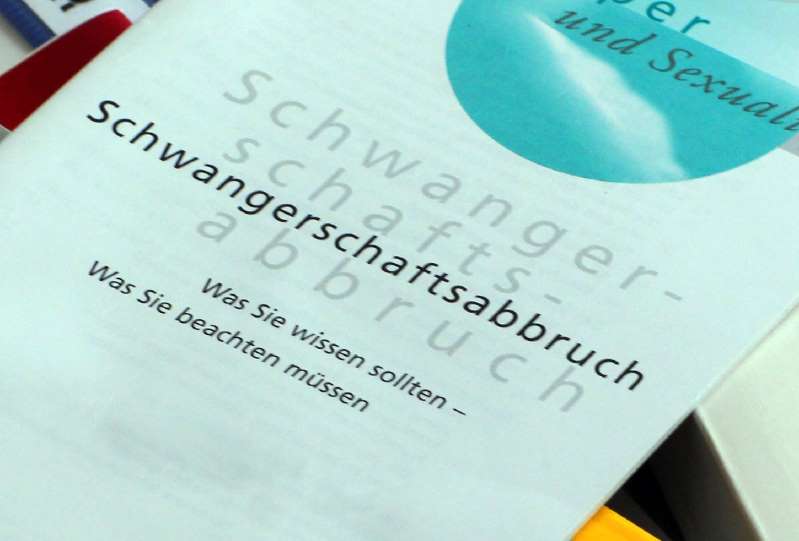 The German Bundestag agrees to coalition compromise to section 219a

You are unwilling quite obviously to take  your predetermination into account and you are watching like the big theatre takes its progress in Berlin on the highest costs of an unborn life generally.

The true Excellencies have already got in the Check and partially already in the Checkmate and meet for this reason at the moment in Vatican about the situation of the Roman Catholic Church, because the circulation of life has made quite clear by many priests and many Excellencies that at the end that one or those ones must pay the bill and now even rank in the dock, whose did not have paid attention enough to this aforesaid circulation of life and did not have paid attention to their sheep or believers.

Other rather white-dyed and rogue sheep or believers  from your rows and Excellencies of your category could also control therefore the spirit of the times and now have thereby become big and mighty!
Also my person let be performed herself for too long by a very poor kind also of your poor methods, while my person has always covered yours back, in the hope that she would deal with personalities, whose would be known, which side one's bread is buttered on!

Up to the present day you have kept open for yourselves as the so-called Excellencies  all options in the matter, while also my person must calculate over and over again  that you allow to fetch me again in the nuthouse daily on the fact by trained psychiatrist of my hometown.

You have also let targeted my unusual sister needful but she was not made privy to it, which you allow to send her as a sort of beggar through the city of Luebeck for financial reasons for too long from pillar to post.

My person feels bad for them as the Royal Danish Excellencies really!

For this reason I will help you and your sphere once more and will teach you like true Excellencies have to behave them, while my person, if  should be able by the armed forces soldiers, will arrange that not only my hometown but also completely the citizens of Copenhagen and with priority you as the Royal Danish Ambassadors will be put on the chamber pot or bucket, while no toilet bowl will be available for you and your equals in your residential domiciles and flats.

Furthermore you and your whole family as these Excellencies will not be allowed to cross a monthly budget at the rate of 123,-- euro converted in Danish kroner per adult, otherwise the animal food is available for you and your family as the Excellencies of our time.
You as the Excellencies have made my time difficult and you have stolen the Emperor`s time and exactly you will take over the world guidance now, however, the difference which lies between your poor kind and the kind of my state my person would like to mention and has to bring home with these words.

For my person you are sovereign psychopaths, whose pursue more different their aims on high costs at other people's expense and whose must learn first of all to behave like Excellencies!

HP.: Should you not follow immediately to your predetermination, my person wishes that you and topically the people from the German Bundestag so bit by bit are going to disappear off the face of the earth and are sent to the place, where in each case an abortion human life is "fixed"!

This document has to put in one of my Homepages immediately, because it is end with an abortion at once!