Defense of the Faith - Christmas Letter 2020

Please let that German language document be translated in many languages and be handed over to the corresponding people.

Also in this special year my person would like to give a violent blow to the dirty worldwide office of our Christmas end time.

Tonight in the evening program the documentary "Defender of the Faith" will be broadcast again via TV via 3 SAT, because the world clearly carries many "mentally disturbed sick people" who on the one hand bring up a painful subject, but on the other hand are simply too naive and probably also too stupid to be able to deduce the cause from the effect!

This type of director and this type of people would like to get a big name and a high level of awareness at the highest cost of the Röm-Kath.Church and will know, that the large audience will indeed react with indignation and contempt, because everything speaks against the sex abuse cases of the clergy concerned!

And now we would have to explore together why this high number of cases of sex abuse especially in Rom. Catholic Church happened because many of you are obviously not able to independently grasp what has actually happened to humanity and what is currently happening to humanity!

Unfortunately, my energy and perseverance in the matter is only possible to a limited extent and preferably only left for those who are exclusively subordinate to and inferior to a foreign being or a foreign deity. 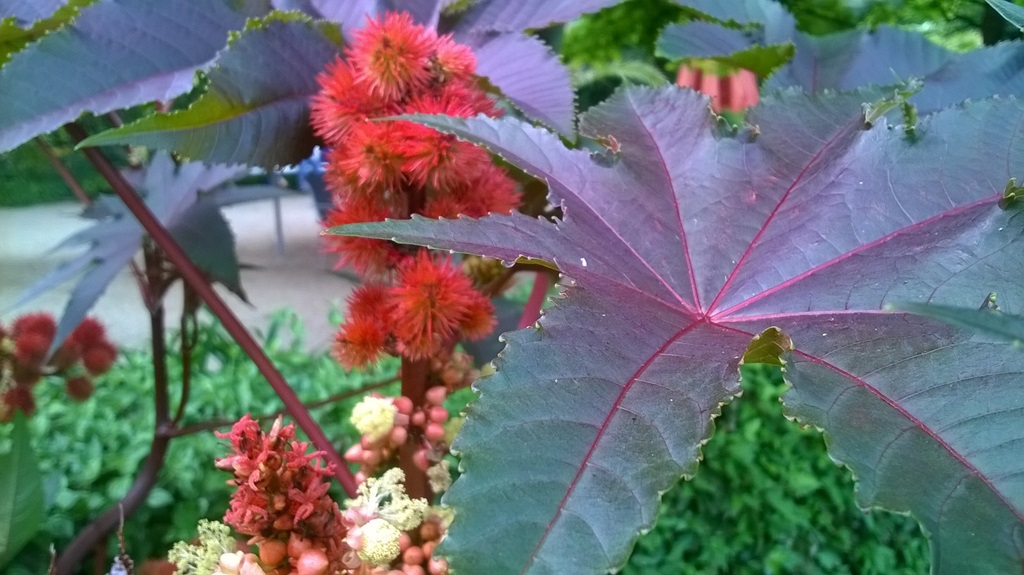 You and everyone else have tacitly tolerated, among other things, that our beautiful world has turned into a silly carnival parade in which tourism was booming at the high expense of the environment and the local population, who, strictly speaking, had to "sell" their respective country to the wealthy world class, to be able to earn money through tourism.

In these “cheap travel countries offered” there are also cases of commercial sex abuse with a high number of unreported cases, with one child after the other being drawn into these dirty business every day, thus destroying the children every day.

However, you have nothing better to do than to want to drag our former German Pope into your publicly made and officially approved filth, and preferably incessantly!

You are looking for a scapegoat for your own delivered crap, which you and those like you quietly tolerate and at the same time all God-given values ​​have long since gone overboard!

The crap, because we can now see all of them in the old people's and nursing homes. We can now all look at the crap in the intensive care units and in the morgues!

We can now look at the crap at the North Pole and South Pole through the ice melt.

We can see that crap in the abortion clinics!

We can all look at the crap in the courthouses, as one marriage after the other has broken up and divorced, and where a youngster often is finished off!

For the most part, the young people only have a would-be role model and just want to get out of this presented crap by injecting themselves away through the dangerously addictive crap!

We can all look at the crap in Africa, where one pest after the other and at the same time a plague of locusts comes in after the next plague!

Famine on the one hand and a throwaway society on the other hand makes at the bottom line very silly and completely stupid Santa Clauses who rush through time and need a big, big name in order to survive in society.

A gigantic pet food industry for pets has already become the be-all and end-all of a certain upper class!

Defense of the Faith 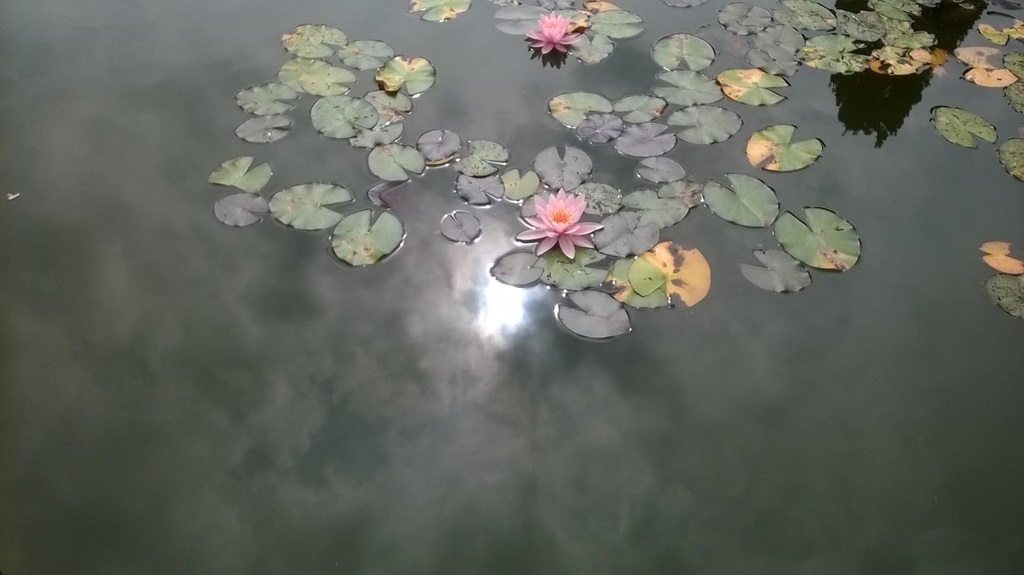 We can now look at the crap in the daily news due to the daily environmental disasters, but the greatest crap is still to come for humanity!

There has never been such a cheap and humble kind of celebrated solemnity of Christianity at Christmas time in human history, especially when additionally the highest item that exists on Eden is publicly dragged into the dirt because mentally disturbed people who serve the public and are obviously grown up without any real basis, needing confirmation for their “existence”.

This is especially true for a Protestant who keeps circling the Rom.-Catholic Church, what can be checked retrospectively, in that the Protestant sought his recognition by the legislative power and abused this legislation against the true Church, as all Ten Commandments could be attacked and thus the true Church has been in check by the "devil"!

And now these silly Santa Clauses are bringing up their subject, since Pope Benedict XVI. was able to identify the devil from these abuse cases very clearly during his official term in office, as he had always known the existence of this devilish being!

Nobody would listen any more, if someone were to sound the alarm, on the contrary!

Now everyone just wants to get away and wants to experience something, before there is no way forward, but now it's over!

Only stupid toddlers or silly Santa Clauses who consider themselves the greatest and who have created laws that lack any true and Christian basis, but which are hoisted under the flag of Christianity, usually have to leave the political arena immediately and are only allowed to act as actors by handing over honestly the helm of the world ship in the right place!

Only the CORONA pandemic will continue to serve these actors, so that they can learn from harm.

Note: The hunger in the world as well as the abortions will have to end immediately, because my person, too, has always been aware of the existence of the devilish being!

The sex abuse of children, especially in the "cheap countries", must also be stopped immediately, also because the profiteers and those who know about these dirty Christmas stories have to make themselves available!

On top of that, wanting to play war in this difficult pandemic time is simply a devilish whim of Santa Claus and has to end immediately, although only actors will please ensure a continuation! !

Such a devilish Santa Claus can only be beaten at their own game and along this lines my person wishes a thoughtful Christmastime.

Note: Last but not least, the Clergy could no longer notice that humanity is already in the Revelation of John, which i. a. has proven the existence of the adversary and the devil!

HP: Please ensure that the orders regarding the true Clergy and the Protestant dignitaries according to the relevant documents are implemented and realized under the supervision of the respective soldiers if necessary!