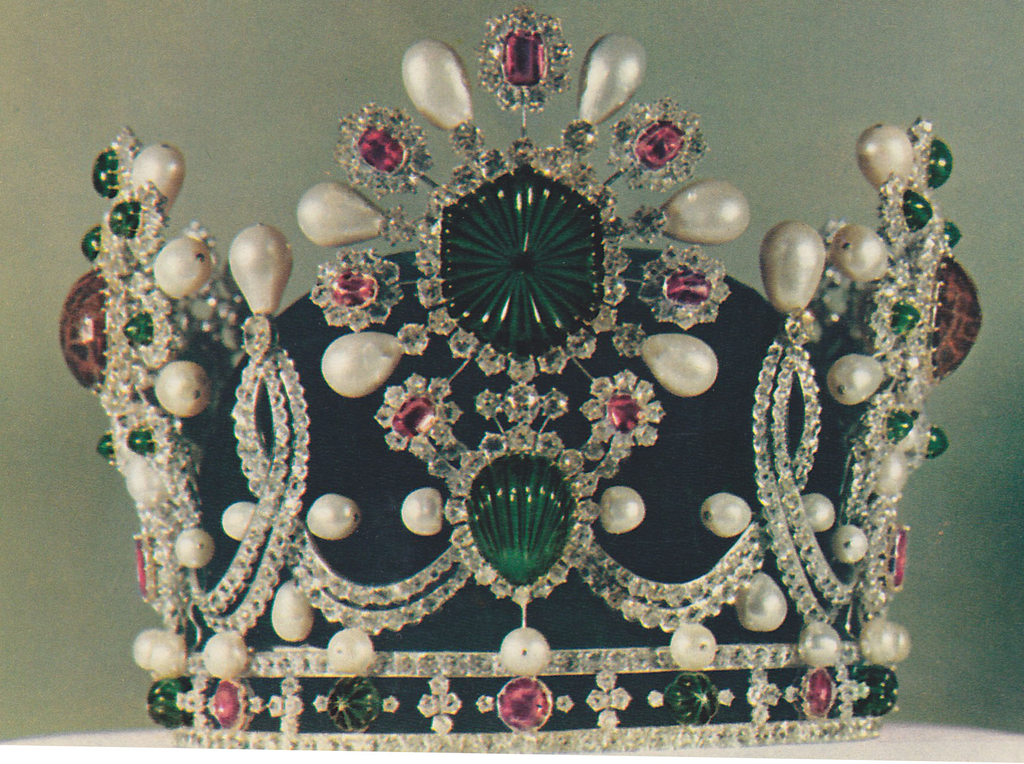 "It is about the "Whitsun miracle of the communication" in the Catholic service from the St. Michaeler Church in Vienna. There people of different nations forgather for prayer."

Something completely important was absent at the Catholic Whitsun-service in 2019 in the parish church Saint Michael in Vienna!

The German language document you may find here.

Also my person would like to thank for the nice and successful service on today's Whitsun Sunday, which was sent from Vienna via TV and via broadcasting.

The beautiful church was decorated especially tastefully with floral decoration and your words you have found, Priest P. E. Rauch, were also very helpful for all Christians of your church community and for all listeners and spectators beyond the church, whose could follow the Eucharist celebration.

One could make a difference quite clearly as a Roman Catholic, that the ecumenism is long ago on the home stretch, because there was something completely important missing, what highly probable, nevertheless, it`s not up to you, Priest Rauch!

Now you and other will ask yourselves, what may be this item, what should have been absent at the today's service, because  at the end of the very ceremonious service it rained still rose petals, which came from on high and brought a fresh smell in the church.

Of course my person has asked herself once more, why such an important item can be absent and does not exist any more and thus, I saw in the faces of the parishioners and imagined, that many of the people have already got to know the life and were scarred by life.

Many ones will have lost at least one beloved person by the hostages of the humanity, the illness Cancer; others will know in the circle of friends and acquaintances many people with heavy or life-threatening illnesses and some of the parishioners possibly already had to get at least one operation over with.

However, also a lot of people had to get absolutely a crises in a relationship over with; some of them have presumably separated from their marriage partners.

An other ones of the parishioners probably had to accommodate their parents at a nursing home, however, others wanted to put their parents in an old people's home, because they must burden in life already hard enough or because, they can recognise no reason to have to divide their lifetime with the parents, to accompany the parents to a certain extent.

And thus there are still much more destinies and still much more other reasons, which issue an explanation, why something completely important has got lost and was changed in your service.

Of course my person has asked herself, whether now quite rightly something important has been absent and was changed rightly, because it is no longer easy for the person in our society, particularly, when he becomes old and feeble.

Thus one asks oneself, where from these and those illnesses come, which not always were existed in this frequency and kind.

Also that "Why" is the next question and at last thus one must admit oneself, that the grief on the bright side of life often is a house-made grief, which could has been dammed or prevented.

However, now that ship sailed a long time ago!

Also the genes are made responsible for many illnesses, which already were damaged partly with the subsequent generations and therefore the genotype of a person will become a matter of luck, what is very, very sad, because already children must burden some heavy illnesses, so in this way it almost could not have been worse!

However, may the person change or may leave off quite simply something important in the Roman Catholic churches and do notice the Catholics in Town Church of the Saint Michael parish generally still, that something was changed and since when or how long has this change been already in this church in the centre of Vienna?

Should you have read this document up to this point almost to the end, then you would have to have considered, nevertheless, now what should be absent, actually, in the church Saint Michael and what could have that to do with the subject?

Now, finally, my person would like to inform you, what has been absent, among the rest, in your Saint Michaeler Church also on Whitsun Sunday.

These were and these are the (sreleenK!) <<

Thus I remain in spite of that

with best wishes and

My person will have to publish this easy writing in one of her homepages, because it concerns all people in the matter and not only you as the Roman Catholic Austrians!