The German language document you may find here!

Please let this document be translated in many languages and be handed over to the correspond persons.

Also my person, with whom the Church obviously did not expect and who is also not mentioned and found in the entire Bible study, would like to make it very clear and irrevocably contradict Pope Francis, by our Pope Francis is clearly mistaken and pretends, that God's love is not conditional!

Everybody can also lose God's love, but man can regain his love; nevertheless it is very important to know, that man can even lose his love forever and ever!

Has Pope Francis never heard of the devil, or does he not believe, that there is a devil or the evil at all, or has he just forgotten how serious life and love really is?

He is right that God continues to love the human being and sometimes he may also love the worst ones, but he certainly does not love the devilish ones permanently, and that is quite obvious in the Bible studies!

Such a false assumption and statement can only be given by a Pope, if the devil or the evil and not the Lord God is already worshipped!

In my opinion, the worst ones are especially those, whose can hide behind the Lord God in golden robes and* behind the bell bag as a three-digit billion-pound Church, to assume the right, to thrown with the values of all of us Creator!! 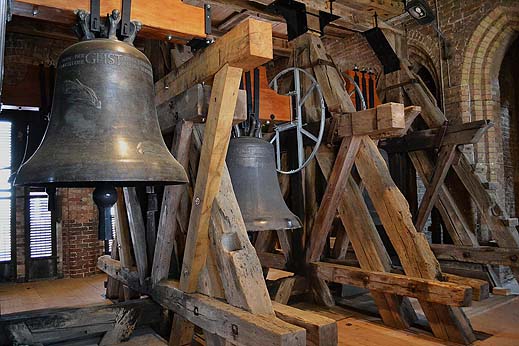 You, as the Clergy, should rather make yourself very small in your golden robes, especially if you can't truthfully make understood to everybody, what the matter is and that is, why you've been in the position of being cold-blooded starve people to death in the world for decades, by establishing a billion-dollar worldwide Church in this way!

Also for you and your peers my person wishes, that the stick of the beater* will break, but the Cudgel of my person remains stable and strong enough to spank every bad person and even the worst person(s) at least the sick butt!

All the best in future!